“The supreme quality for leadership is unquestionably integrity. Without it, no real success is possible, no matter whether it is on a section gang, a football field, in an army or in an office.”-

Eric Linthicum is a native Phoenician and a leader in the luxury construction industry. The Linthicum name has long been associated with construction excellence and Eric continues that tradition today. Under his leadership and direction, Linthicum has built a portfolio of world class projects second to none in its marketplace. Included are projects on the Big Island of Hawaii, the Island of Kauai, the Deserts and High Sierras of California, and throughout Arizona. In these markets, Eric has directly overseen over $600 Million worth of construction with a mix of luxury residential, five star resort, golf clubhouse and public amenity projects. Notable examples include the Silverleaf Club and Spa, Mii amo Spa at the Enchantment Resort, Chiricahua and Apache Clubhouses at Desert Mountain, The Mirabel Club, The Hideaway Club and many nationally published custom homes.

In 2001, Eric’s desire to expand his resume brought him to the Kohala Coast of the Big Island of Hawaii, where he became licensed and active in the local Hawaiian construction industry, a feat not easily done by contractors from the mainland. He commuted to the Big Island weekly for over three years while he built two very high end custom residences on the beach at the exclusive and internationally recognized private community of Kukio. Following the completion of his work at Kukio, Linthicum was hired by Alexander and Baldwin / DMB Associates to build their luxury resort core in the new private golf community of Kukui `ula on the South Shore of Kauai. This project totaled in excess of $100 Million on the most remote Island in the Pacific. Due to its complexity, Eric relocated himself and his family fulltime to Kauai where they lived for three years until the project’s successful completion. This experience became invaluable to Eric and in many ways, shapes the way he builds today.

Back in Arizona, Eric is now focused on select projects by clients and architects who are passionate about creating highly designed and extremely well crafted places. Still active in both the residential and luxury commercial markets, Linthicum is more focused than ever on creating lasting examples of superior craftsmanship, exceptional value and enjoyable experience. 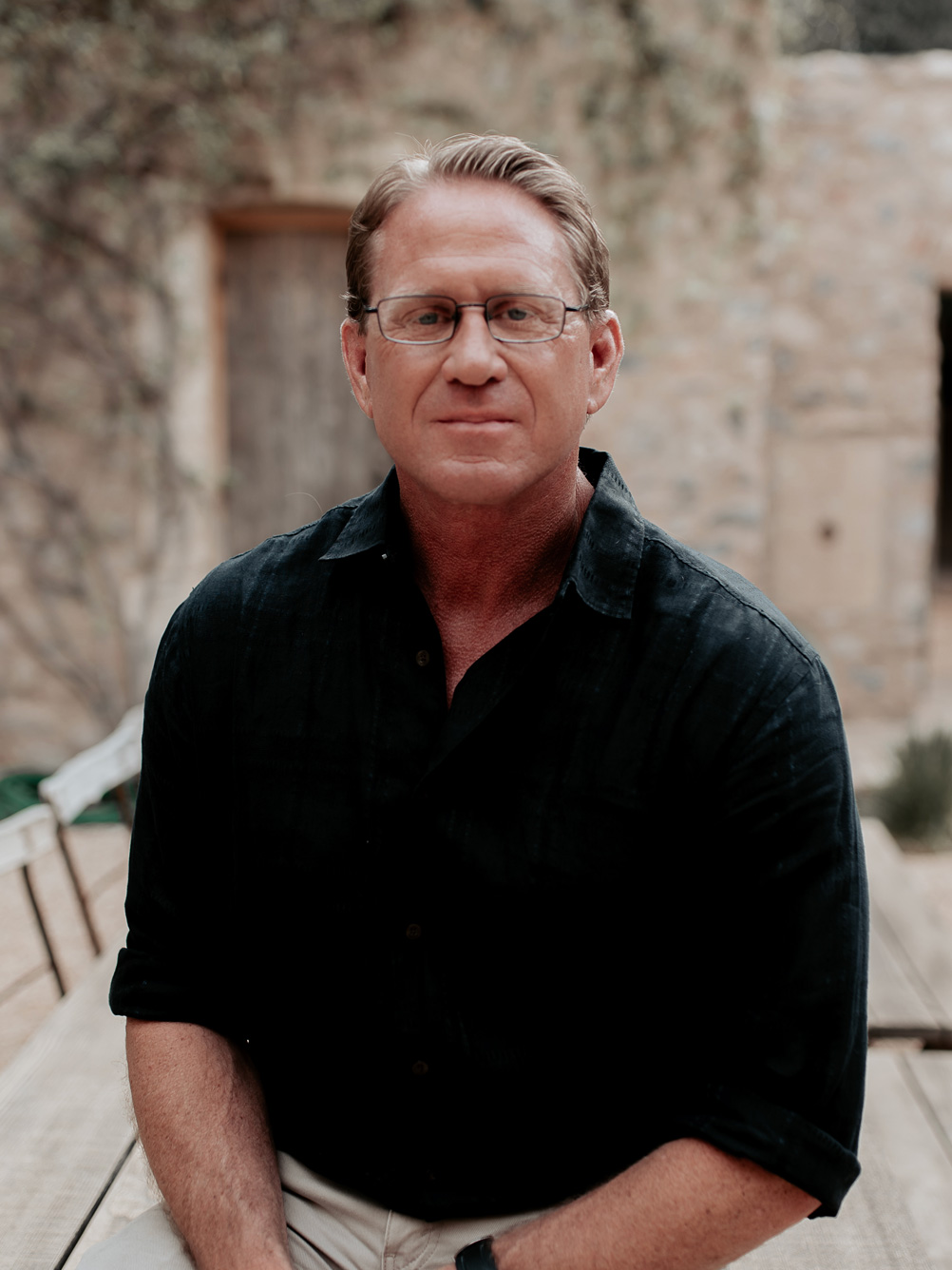 I started working in the construction industry while attending Paradise Valley High School in the summers working as a laborer for KBI Framing Company. Once out of high school I served in the United States Army as a paratrooper. While in the military I married my wife from high school. Upon our return to Arizona I went back to the construction industry to start my career. I worked my way up the ladder from a laborer to managing framing projects in Arizona and out of state. That’s when I realized that my passion is to create not only parts of buildings, but the entire building project. I feel most comfortable tackling challenges or highly detailed designs.

I joined the Linthicum team in October 2005 as a Project Superintendent and worked on Linthicum projects 10 years prior so it was a simple transition for me. Linthicum presented the environment and structure that I have always admired and expected a company to have in the construction industry.

When I’m not building I am spending all my time with my family. My four sons keep my wife and I busy as they are very active in sports. My wife is usually the team mom and I’m usually helping with the coaching staff. My oldest son made us very proud parents when he enlisted in the United States Army Infantry. When I get the chance I like to relax by fishing the mountain lakes in the summer time. 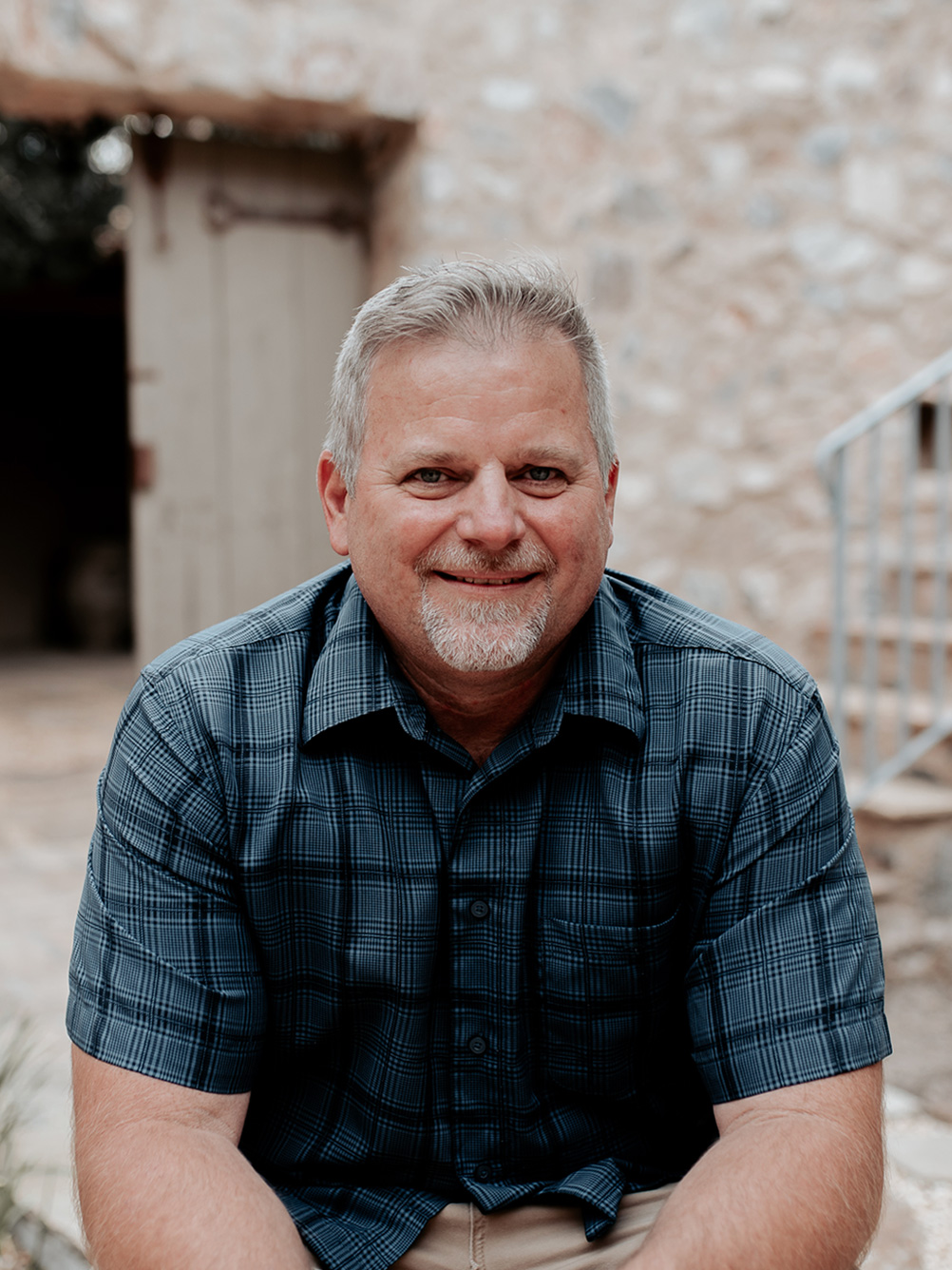 I have been a part of the Linthicum team since 2010, although I took some time off when I had my daughter in 2012 and have been back since January of 2013. I have my Bachelor’s degree in Business. I began working with Linthicum as an Administrative Assistant and have since moved to a Project Administrator position. My position includes a variety of duties, mainly consisting of project related tasks.

My husband and I are proud parents of a little girl. She is involved in activities, her favorite being gymnastics. When I am not busy taking her to activities I try to take time to hike and run. I would say running is my passion, although it is more of a love/hate relationship. I try to do as many charity runs as possible in my free time.